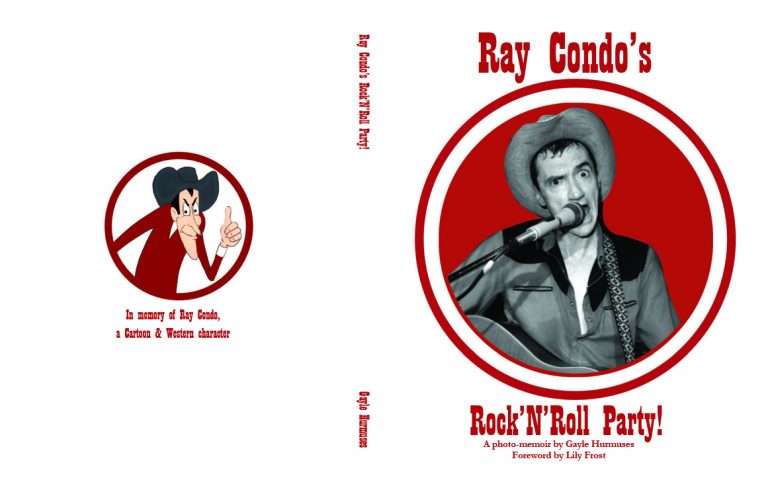 In the late 1980s and early 90's, Gayle Hurmuses was the manager and agent of Canadian Rockabilly legend Ray Condo's Montreal band, The Hardrock Goners. She photographed, filmed, and videotaped him and his bands extensively over the 20 years prior to Ray's death in, 2004. In 2013, she created a crowdfunding campaign to produce a book to mark the 10th anniversary of his passing. (Click to expand)

After Ray died on April 15, 2004, the city of Vancouver declared his birthday on May 16 to be Ray Condo Day. This was in commemoration of his extensive contributions to the arts and culture scene of that city, one of many in which he lived and produced his work.

May 16 has been celebrated by his fans worldwide ever since. There are annual shows online, on the radio, and on stage.

In one of their last conversations, Ray spoke to Gayle of a planned tour to Europe and Australia that was expected to unfurl a banner year for his career. The tour was to feature his two most popular bands, The Hardrock Goners and The Ricochets. Ray urged Gayle to organize an exhibition of her photographs in Toronto to coincide with the launch of the tour.

He wasn't a person who sought fame for its own sake, or he would have achieved it. Still, it bothered Ray that his music had not achieved the recognition he felt it deserved. Over coffee, he expressed to Gayle his frustrations over this, and his concerns that poor health might prevent the fruition of years of hard work, just as it all seemed to be coming together. Gayle assured him that if anything went wrong, the various people who had been working with him towards this goal would continue to carry his work forward.

As it happened, Ray died mere days before the planned beginning of the tour. Since then, multiple compilations have been made of his music, an animated short was made about his music, a short film was produced of his paintings, and a documentary film is in production.

The plan was for a book of photographs, with the goal of maintaining Ray’s legacy as a showman. The importance of creating the book was to create a visual memorial to his stage performances that could be held in hand.

A forward was written by Lily Frost, who had shared the stage with Ray many times and was in the new band he had been developing before he passed.

The crowdfunding campaign was used to produce the book and to help consolidate the audience for it into a Facebook page. It was also structured to create an opportunity for a posthumous press campaign to promote the music made by Ray Condo and the bands he worked with. 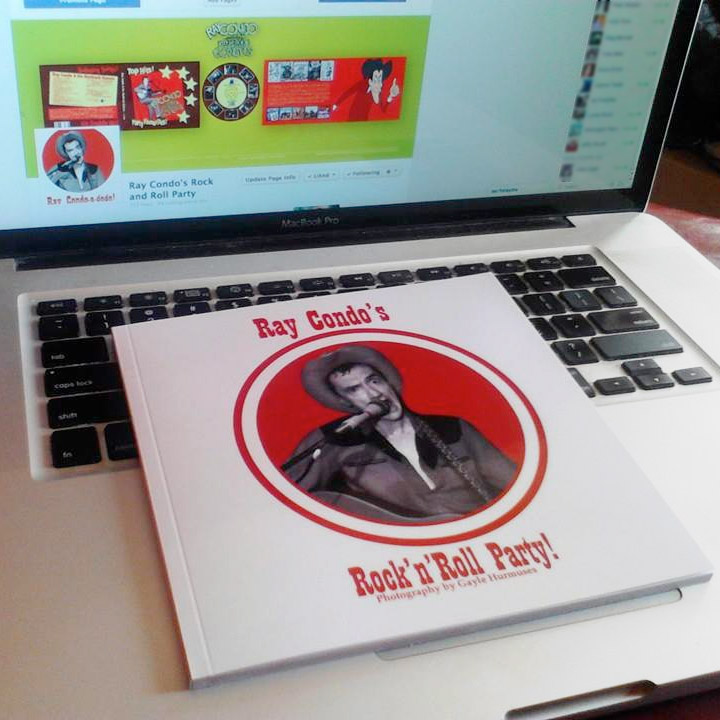 The Ray Condo-A-GoGo campaign followed every best practice of crowdfunding at that time. This led to it being featured on the front page of the IndieGoGo website.

Perks were designed to create maximum exposure for Ray. Postcards that could be kept on refrigerators, photographic pinback buttons, Tshirts with the book cover and the site URL, photographic prints,animation cels, a vintage press kit, and certificates of appreciation with a cartoon image of Ray bursting through the frame.

The book was promised to be 40 pages, but was delivered as 78 pages. 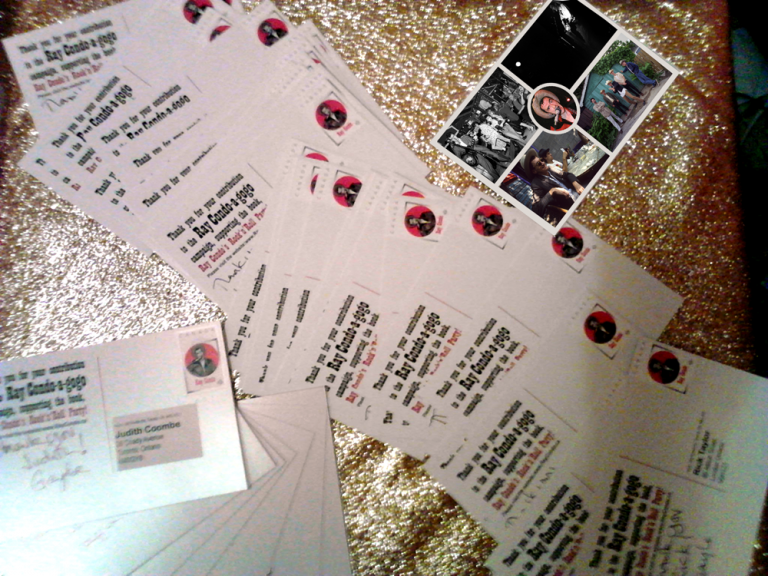 In 2014, there was a sentiment that Ray should have a star on Canada’s Walk of Fame.

It’s still a good idea and this year, 2022, we are launching a new effort to help this happen. 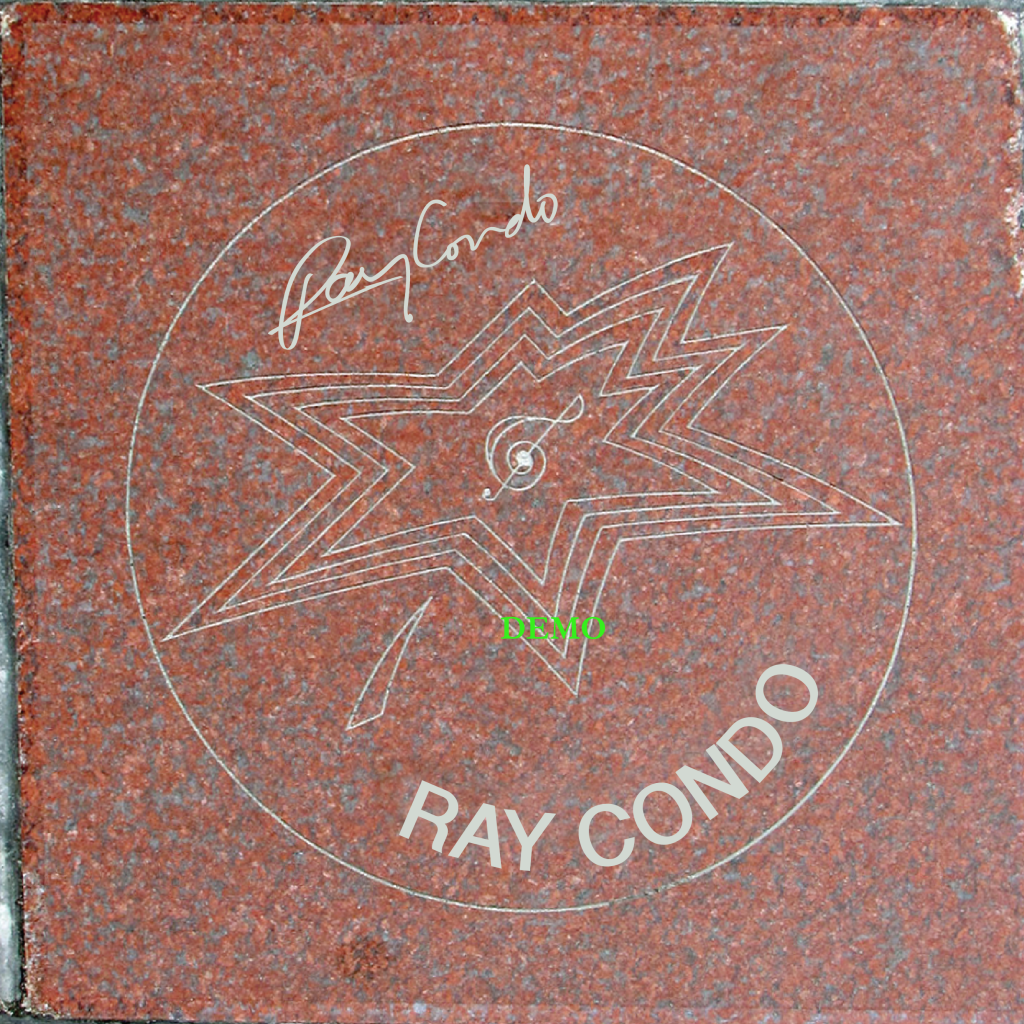 The entire project is detailed at RayCondo.ca but can be summed up by this post: 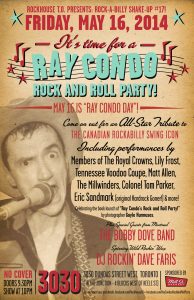 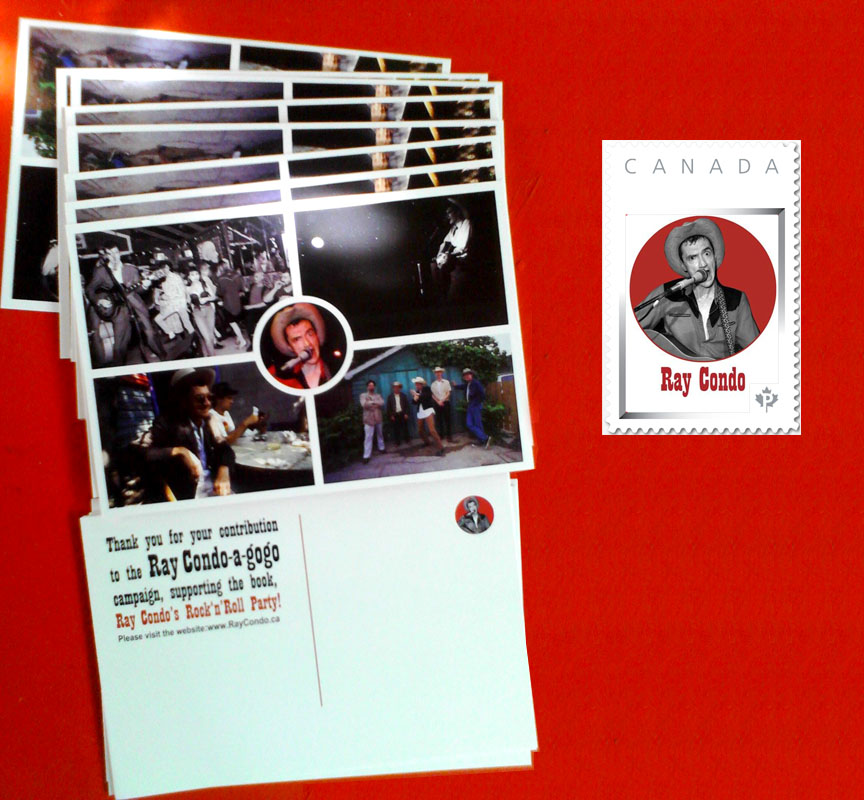